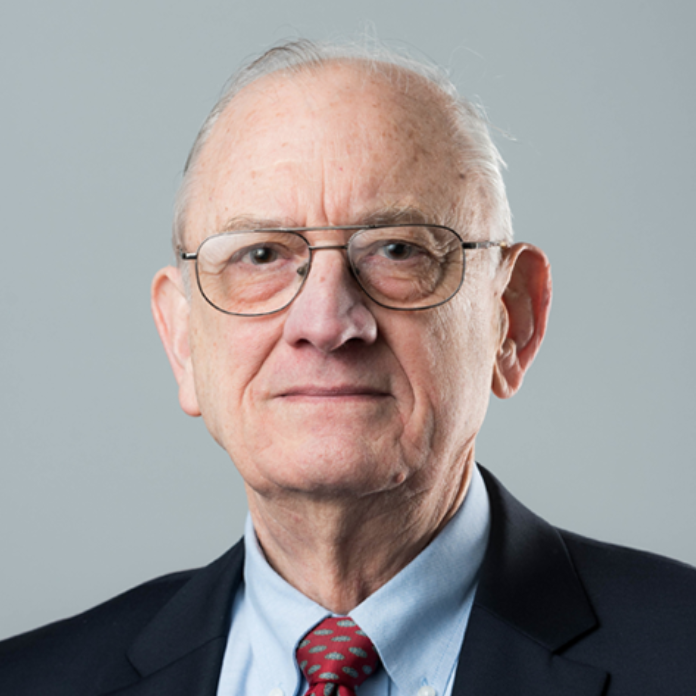 A mounting sense of urgency will greet negotiators as they arrive at this year’s United Nations Climate Change Conference.  In Poland. In 2015, after 20 years of trying and failing to reach a global accord on climate-changing emissions, 195 nations hammered out a deal, the Paris Agreement, that all of them could accept.

Three years on, it’s becoming increasingly clear that national decisions about climate action, which country negotiators will convey in Poland and over the next two years, will determine whether the breakthrough Paris pact succeeds both on a political and emissions reduction front.

As scholars at the MIT Joint Program on the Science and Policy of Global Change, we have closely followed the global climate change agreements and studied their implications. Based on our analysis of nations’ commitments to cut emissions, getting the world on track to achieve the agreement’s signature goal – to keep global warming below two degrees Celsius – will require far more ambitious climate action than what countries have pledged so far. This action must begin sooner rather than later to avoid the worst consequences of climate change, from severe droughts to extreme flooding.

Climate change is the type of problem where delay is especially costly. It is not like other pollution such as dirty urban air or a putrid stream. For these, people might clean up a polluted area this year, but if they put off the task, there will probably still be the same opportunity to get it done the following year.

Not so with greenhouse gases, which hang around for decades to centuries. So if societies delay revising our current practices – burning fossil fuels, chopping down forests, planting more polluting crops like rice, as well as raising cows – the total amount in the atmosphere will grow. The goals for limiting global warming will get steadily more difficult to achieve.

In addition, as the nations’ representatives gather in Poland to pursue their effort to gain control of this process, a crucial decision point is rapidly approaching.

In the Paris Agreement, each nation is to make a pledge (what the agreement calls a Nationally Determined Contribution) to achieve a level of emissions control by a target date. For most countries this is the year 2030. They will also submit to a review of whether they did what they said they would do every two years.

Our analysis shows that, fortunately, meeting these Paris pledges will halt emissions growth at least to 2030, though without additional action growth will resume thereafter. This voluntary system of pledge and review represents real progress on this difficult issue. Experts in international affairs argue that it is perhaps the best deal possible for a 195-nation agreement.

Henry D. Jacoby is the William F. Pounds Professor of Management, Emeritus in the M.I.T. Sloan School of Management and former Co-Director of the M.I.T. Joint Program on the Science and Policy of Global Change.

The terror attacks in Paris are a stab to our collective heart. The choice of the location for the terror attacks aims at the three core values of Western civilization: liberté, egalité, fraternité.

Since Sunday night, France’s President Hollande has used the word “war” to describe the relationship between his country and the terrorists of the Islamic State (IS) or ISIS and has intensified military strikes in Syria. Although the wisdom of that decision and that word can be questioned, there is definitely a warlike situation in Paris now. But what kind of war is it–between whom and what?

We know that framing this as a religious conflict against (radical) Islam would not only be wrong (consider that in Iraq alone more than 10,000 people — many of them Muslim — are killed through mostly IS led acts of terror per year), it would also serve as the perfect recruitment tool for the IS worldwide.

END_OF_DOCUMENT_TOKEN_TO_BE_REPLACED

Being a student in MIT Sloan’s Master of Science in Management Studies (MSMS) Program is a bit like being a kid in a candy store. There are so many course offerings available within your area of study that it can be very difficult to choose which ones to take.

Launched in 2009, the MSMS Program offers top MBA or master’s degree students from non-U.S. business schools an opportunity to enhance their expertise in specific management concentrations. Students can customize their curriculum by enrolling in MIT Sloan elective classes or electives in other MIT departments. They also can register for electives at Harvard University.